Early in the last century, our ancestor, Edouard Moussy used to run 1 hectares 30 vineyards. At this time, the harvest was sold per kilogramme.

Georges Moussy took over the family business in 1928. In 1929 he carried out his first bottling and was awarded with his first golden medal in 1932.

During the second world war, Louise Moussy replaced her husband for 5 years. The business has successively grew up to these days.

By 1975 Jean claude Girost who has been a circus passionate since his childhood, has continued his father in law's work.

In 1979 he introduced a new cuvée, the circus selection with a roaring lion on the label. This cuvée had been initially made for Jean Richard, actor and producer of circus performances. Afterwards the lion became our symbol.

In 1997, his son, Sébastien Girost came back from to the estate from wine-growing studies and he is fond of beautiful American cars. Our family Dodge car is to blame. The old American truck first owned by Georges Moussy has been used by us since 1951.

In order to carry on the adventure an bring his personal touch, Sébastien Girost has created his own cuvées starting from 2002.
These have been named after him. 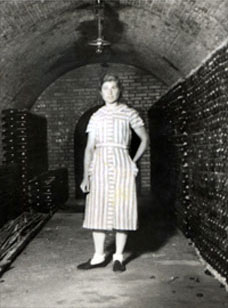 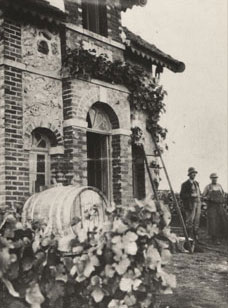 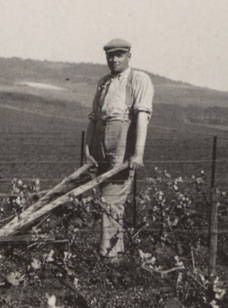 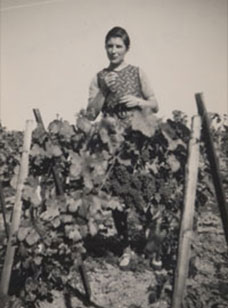 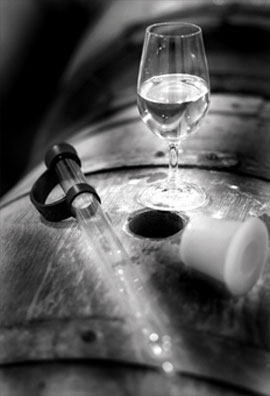 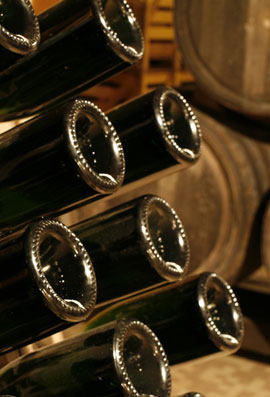 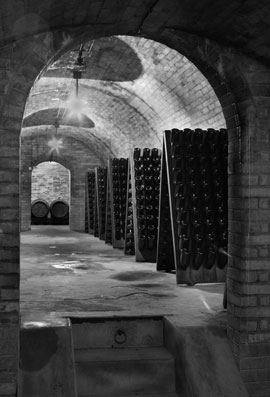 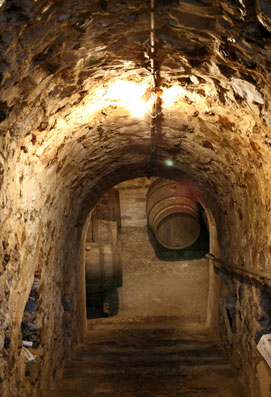 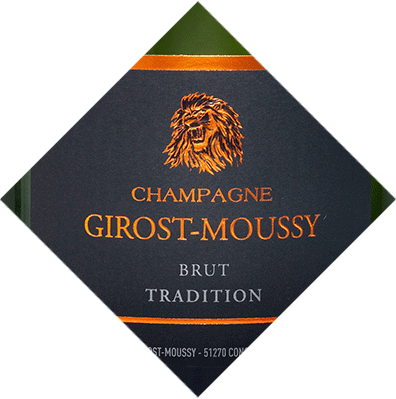 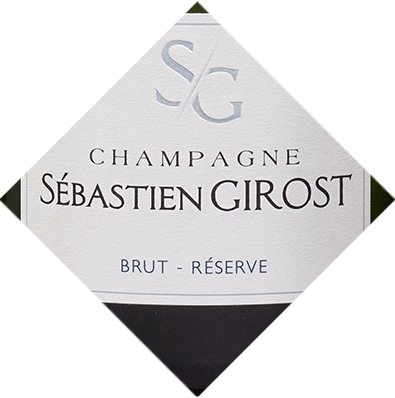 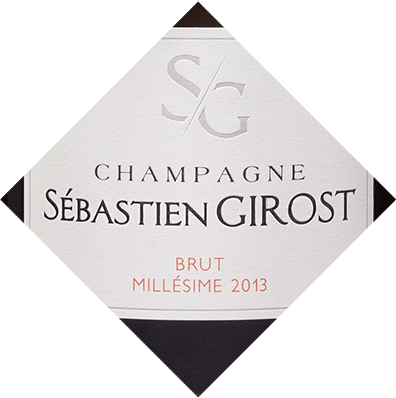 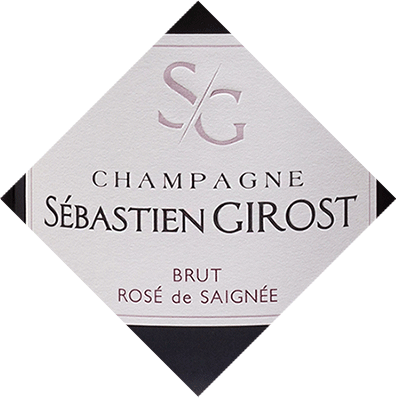 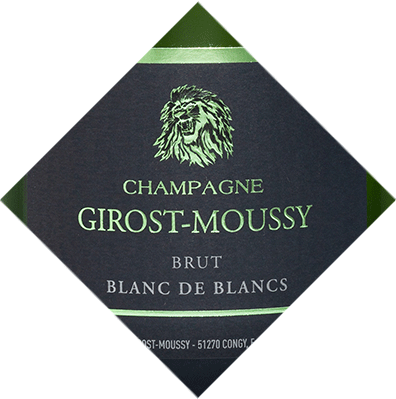 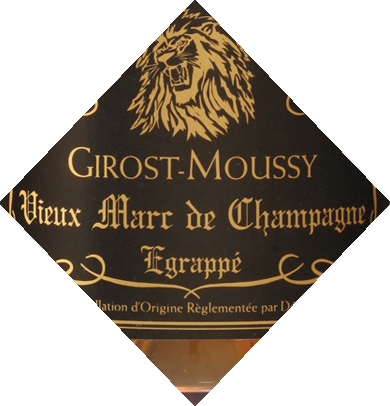 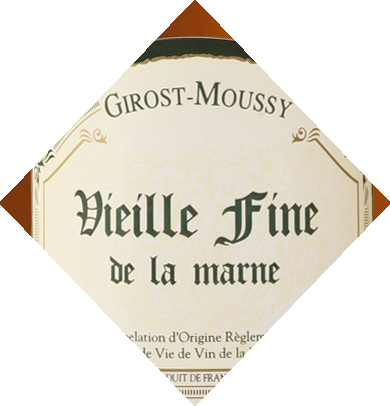 Our basic range model. It is a generous, fruity and elegant wine that will perfectly match a meal from the aperitif to the dessert.

This Champagne is uniquely developped from the wines of the same harvest year.

It’s aged 36 months at least in our cellars. As it is served, the elegance of this cuvee can be noticed,its bubbles are fine and its colour is subtle. When breathing in its flavour, one can find out a fine wine with wooden balanced notes. This wine will be stored even longer in a good cellar but will also be enjoyable at present thanks to the work done on the selection of oack casks.

This Rose is made of a blend of Pinot Meunier and Pinot Noir. The grapes are vatted with careful sorting, a de-stemming and light crushing. Then a delicate maceration is done. Its raspberry dress is charming, its nose is captivating. The red fruit is dominant but a multitude of spicy notes and flowers is noticeable.

This cuvée is from a blend of three varieties. The grapes come from our oldest vineyards located exclusively in Congy (1920-1929).
It is distinguished by its richness and its freshness
A part of it is vinified in oak casks, bringing hints of its complexity.

An original cuvée selected for all people passionate about circus Champagne and Circus have given birth to love between bubbles and stars.

This Champagne 100% Chardonnay is characterized by its freshness and finesse. It can be enjoyed as an aperitif. Also, it will go perfectly with fish or seafood.

A fruity generous wine that will charm you with its sweetness. It is pleasant as an aperitif and during a meal too. This is the result of a subtle blend of our various cuvées and a red côteau champenois of high quality.

The Ratafia in Champagne is a natural aperitif drink made from fresh grape juice and brandy.
It will be enjoyed with a dessert.
As well as with melons in Spring and with a foie gras at various parties (duck liver pâté).

This brandy is obtained from the distillation of de-stemmed and fermented grape marc.
It is then refined by ageing in oak casks
It is enjoyed at room temperature in a balloon glass.
Moreover, it can be used in cooking to bring up flavour in sauces, ice-cream, sorbets, or even to singe meats.

This brandy is obtained by a traditional distillation of wines. It is then aged for several years in oak casks to mature and develop its delicate bouquet.
It can be enjoyed pure in a balloon glass or fresh on fizzy water.

It is a light wine, perfect as an aperitif or with grilled meats.
It was aged for 18 months in barrels.

This Champagne is uniquely developped with Pinot Meunier from ‘DURE PEINE’ was planted in 1929 by my grandfather. It is 32.75 ares.
The name ‘DURE PEINE’ comes from ancient Celtic ‘DURR PENN’ and means ‘High Waters’.
In fact there are several small springs in the woods troncenord.
The plot is exposed south, south west on loamy clay soil.
For the vinification, we use carefully selected Burgundy barrels.
Tasting, so fresh, with a delicate fruitiness, red berries, good acidity.

You are welcome to join us at the « Fête de la Lentille Verte » ( Green Lentil Day ) the second weekend of September, each Year. 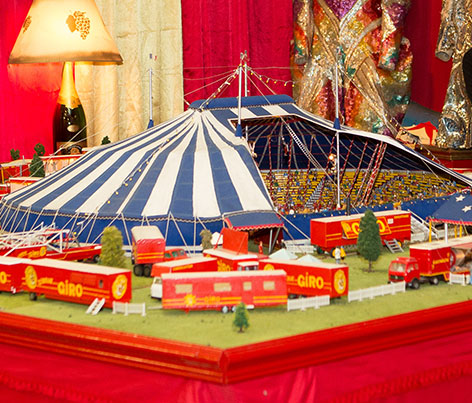 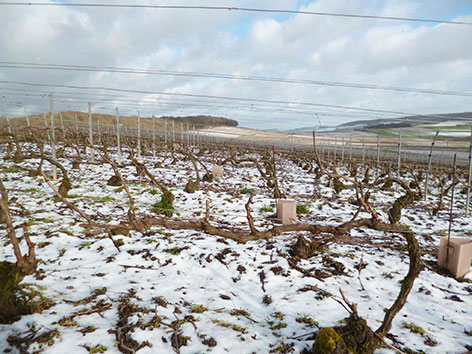 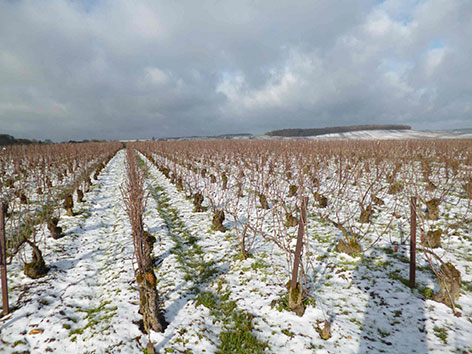 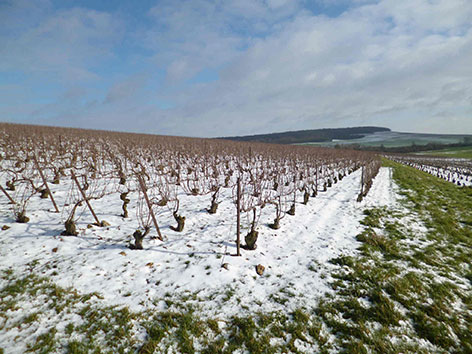 From mid November to end of March, the pruning is operated in the vineyards

We operate on three kinds of pruning : 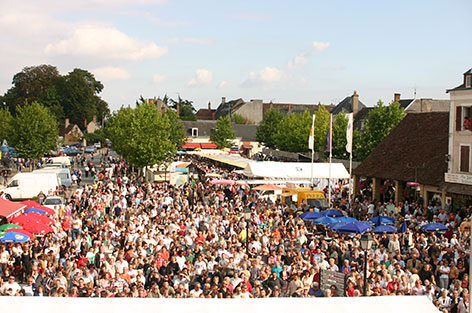 Fell free to visit us !
We will always host you with pleasure on the estate
Please just advise us of your visit on the phone or by completing the enclosed form.